They knew that the disadvantaged, distressed and devalued in society deserved the best possible care from the Church. They believed a Catholic Welfare Bureau would ensure that children, families and individuals in need were given dignified help. Instead of being given pity, handouts and benevolence, they would be given opportunities and justice. 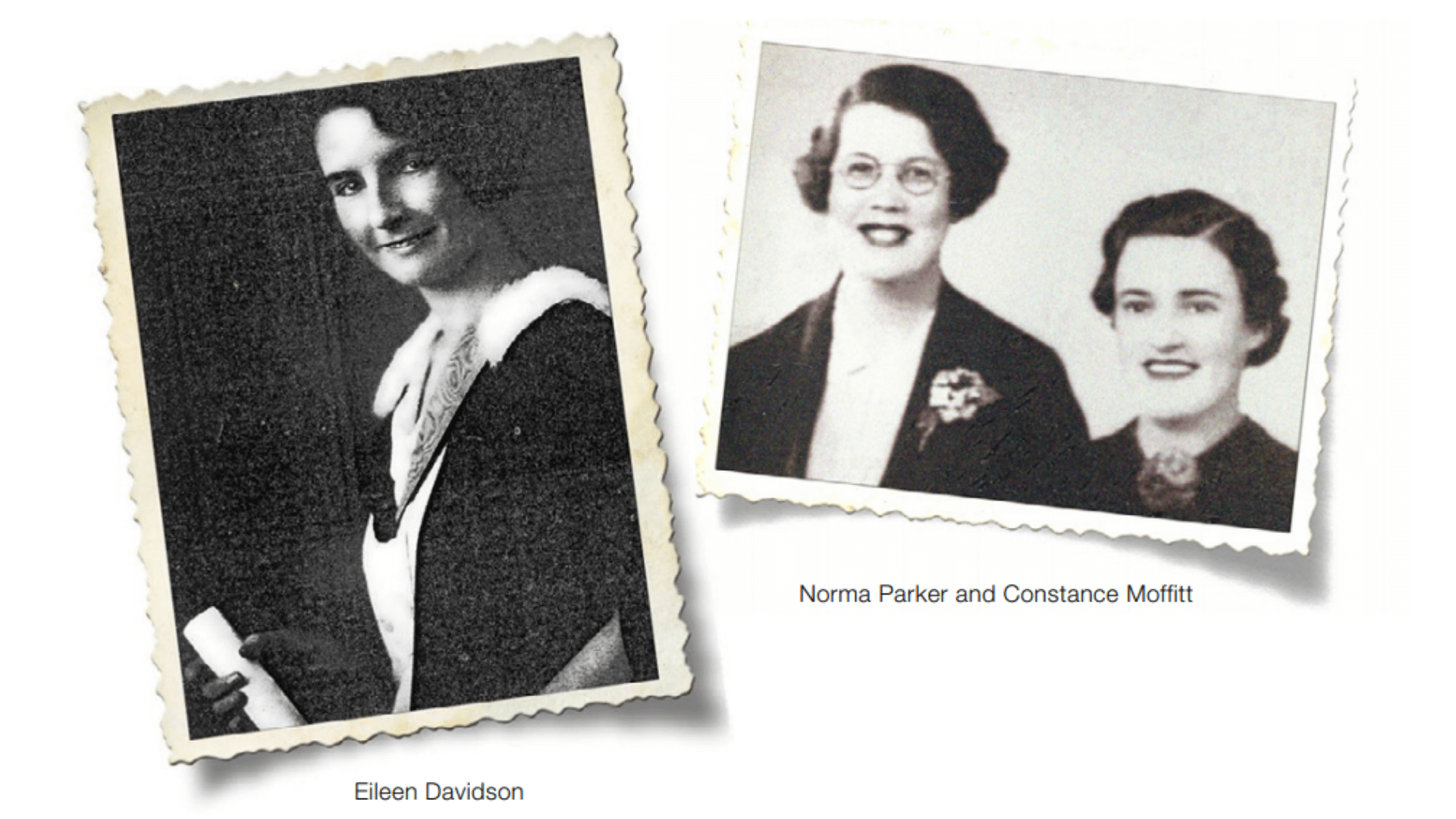 In 1941, Archbishop Gilroy, moved by their beliefs, appointed Father A.E.R. Thomas as the first Director of the Catholic Welfare Bureau. Working with a small number of employees, he began to assist the hundreds of children who had been placed in Catholic orphanages. He also offered marriage counselling to distressed couples and gave new hope to many deserted women and children.

Today, as CatholicCare, we continue the vision of the four outstanding women who were founders; a community in which we are all supported and feel a sense of belonging. We employ more than 600 staff and volunteers who every day, drive our mission of valuing dignity, strengthening families and connecting communities.

For more information on our services call our CCareline on 13 18 19 or contact us online.

Stay up to date with CatholicCare